Frank Migliazzo began his Merrill Lynch career in 1979. As the chairman of MKG & Associates, Frank provides strategic direction and investment policy for the team. Over the course of his career he has witnessed a number of market cycles and economic conditions. He applies his knowledge, experience and judgment in crafting investment portfolios that anticipate and respond to varied market environments. Frank relishes the opportunity to help clients solve problems. His longevity with Merrill Lynch has furnished him with the practical skills and network of contacts to advance client aims.

Frank is one of approximately 80 advisors nationally who are designated as Global Institutional Consultants at Merrill Lynch. Frank was recognized on Forbes “Best-in-State Wealth Advisors” list, 2018-2019. Barron’s Magazine has named Frank one of the ”Top 1,200 Advisors in America” in 2014 to 2019 and one of the ”Top 1,000 Advisors in America” from the inception of the accolade in 2009 through 2013. Financial Times also named Frank to their ”Top 400 Advisors” list in both 2015 and 2016.

Frank earned his undergraduate degree from Western Michigan University and his M.B.A. from the University of Detroit. He is a CERTIFIED FINANCIAL PLANNER™ certificant, a designation awarded by the Certified Financial Planner Board of Standards, Inc. Frank also holds the Certified Investment Management Analyst® (CIMA®) designation sponsored by the Investments & Wealth Institute™ at the Wharton School. He is also a member of Kingdom Advisors.

Frank is active in the community. He serves on the board of the Boys & Girls Club of Southeastern Michigan, Manresa Jesuit Retreat House, the Catholic Foundation of Michigan, and the Pope Francis Center. Frank and his wife Gail reside in Bloomfield Hills, Michigan with their three children Katie, Joey and Lauren. 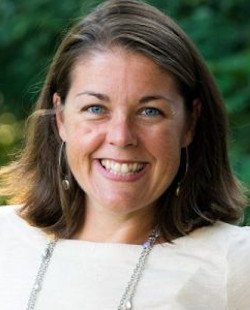 As a long-time leader in the Catholic nonprofit community, Angela Moloney is fulfilling a passion for philanthropy work as founding President and CEO of the Catholic Foundation of Michigan. She is committed to increasing the impact of Catholic ministries, parishes, and schools by inspiring charitable giving and managing assets to grow the Church for generations. 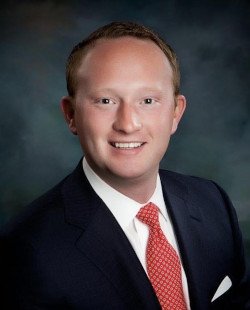 David joined Merrill Lynch in 2012. He earned a bachelor’s degree in finance and economics from Northwood University in Midland, Michigan. He is a CERTIFIED FINANCIAL PLANNER™ Professional, awarded by the Certified Financial Planner Board of Standards, Inc. David received a certificate in Catholic Social Doctrine from The Catholic University of America and the Vatican Foundation, Centesimus Annus Pro Pontifice.

In 2009 David started his career in wealth management, with the goal of being a steward in the financial lives of his clients. His role and passion is to understand the full picture, so he may understand the central goal to each asset. He is a member of the Priests’ Pension Board for the Archdiocese of Detroit, and a member of the President’s Advisory council at his alma mater, Northwood University. He is an active parishioner at St. Joseph the worker, Lake Orion. He is an active leader in RCIA (Rite of Catholic Initiation of Adults). 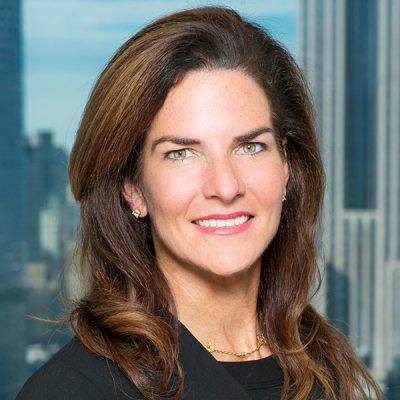 With more than 25 years of experience advising institutions and wealthy families, Courtney Moore is both a Certified Financial Planner(TM) professional and holds the Certified Management Analyst(R) designation. She is part of a team that helps manage more than $8 billion in client assets. Moore is a former national co-chair of the Merrill Lynch Women’s Exchange, a firmwide networking group. She has been honored by Barron’s on the Top 100 Woman Financial Advisor 2020 list and as one of its Top 50 Institutional Consultants in 2019. She has been honored by Working Mother magazine as a Top Wealth Advisor Mom in 2020 and by Forbes as a Top 100 Woman Financial Advisor. 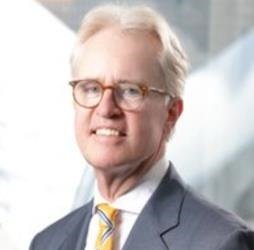 Jim joined Merrill in 1981 after three years as a Presidential Management Intern. As the senior partner for The Ryan Group, he focuses on strategy and business development. Jim is also part of a Global Institutional Consulting team, a designation bestowed upon Merrill teams whose members complete specialized training requirements focused on helping institutional clients meet the investment needs that their unique, and often complex situations, require.

He holds a bachelor’s degree from the University of Notre Dame and a MBA from Cornell University, which he attended on a Charles E. Merrill Fellowship. He has been recognized by Barron’s as one of the Top 1000 and Top 1200 Advisors in the country every year since inception in 2009 through 2016.